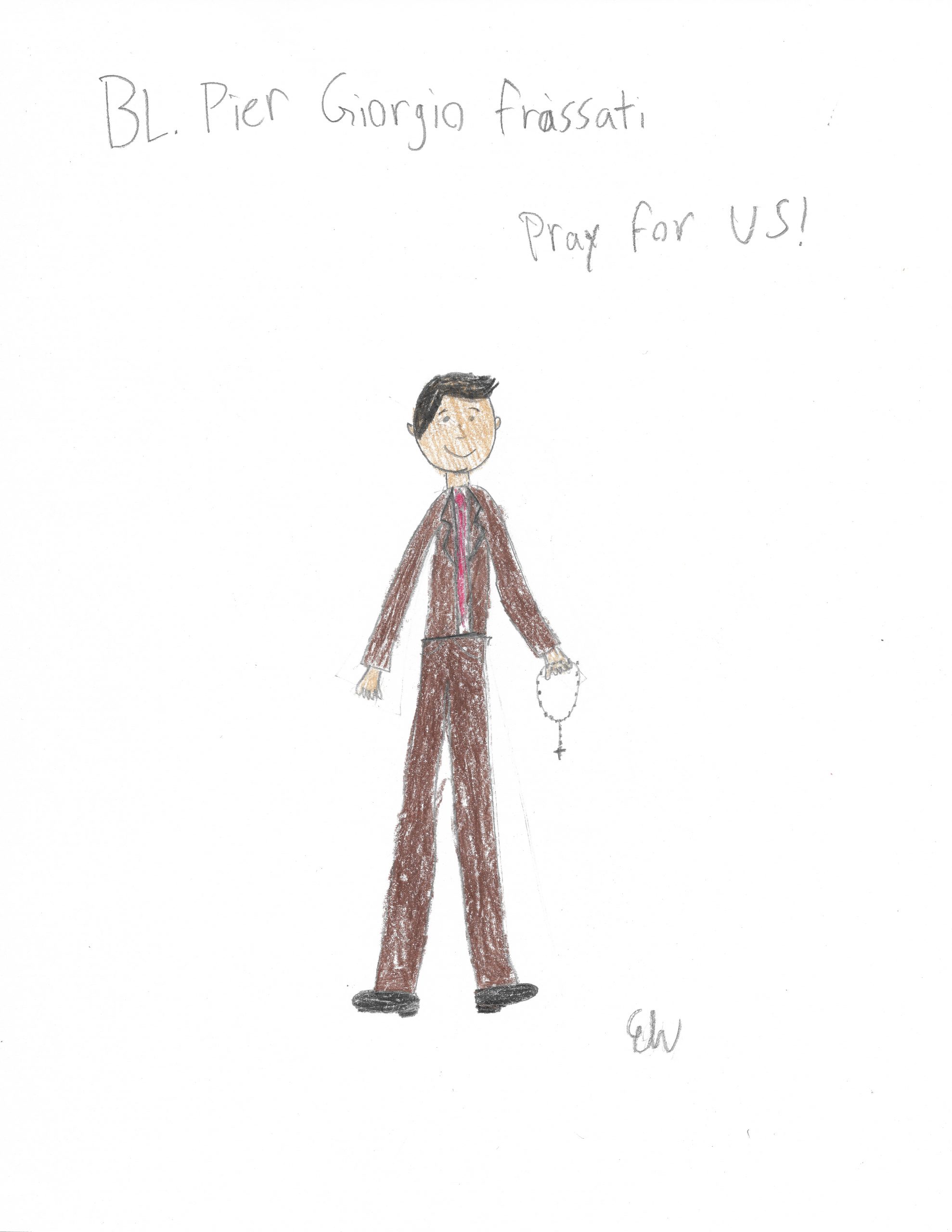 Pier was born in the year 1901 in Turin, Italy. At an early age Pier and his sister were educated in Catholicism. As he got older Pier’s love for Jesus grew stronger and stronger. He prayed the Rosary and went to Mass frequently.

Pier and his family were quite wealthy, so he started giving everything to the poor.

Pier went to college to study engineering and the science of mines. When he graduated his father gave him some money which he immediately gave to the poor.

He started protesting with a group to try to convince the government to make certain companies pay fair wages to the workers. These protests were often broken up by the police. Once Pier even went to jail for a little while.

Once he was visiting a sick person with a disease known as polio. Soon Pier caught polio. Five days after he got sick, he died a holy death. It was in 1925. He was only 24 years old.